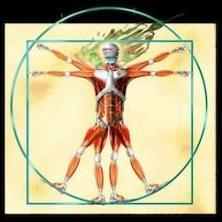 How to kill a periwinkle