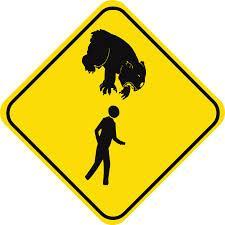 Have all admins abandoned Toytown?