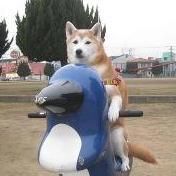 A gastroscopy without the sedative?