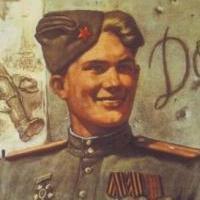 Brits coming to Germany for work in a post-Brexit world