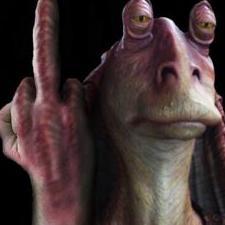 Do younger adults use forum?

13 posts in this topic