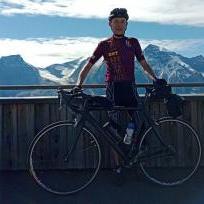 computer printer - which to buy?