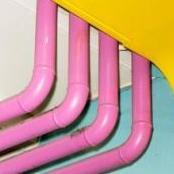 Alternatives to Einbürgerungstest/Leben in Deutschland Test?