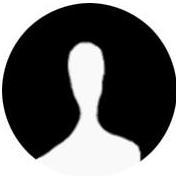 Getting a COVID test in Berlin