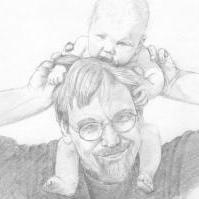 Help for a disabled friend of my son.