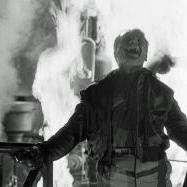 Versorgungsausgleich and US Social Security

4 posts in this topic