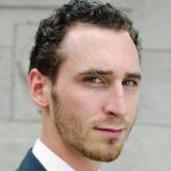 Pension After Only 4 Years in Germany

12 posts in this topic