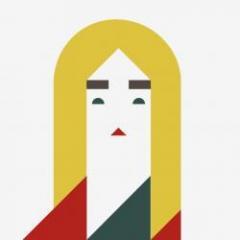 Can’t get my deposit back. / Apartment contract was cancelled by landlord before it starts