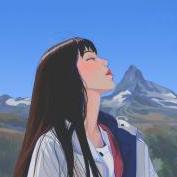 I want to quit my job, not sure what is the best way to do it

42 posts in this topic