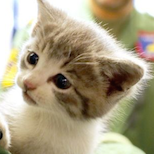 Accused of feeding pigeons, neighbors threatening me. Can they report me?