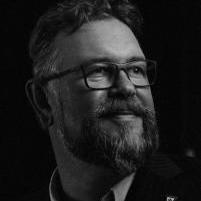 Int'l Health Insurance in Germany, some are legal!