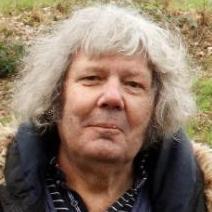 Gentrification and Yuppification in Berlin